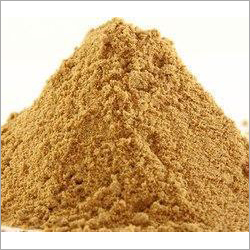 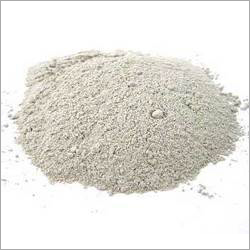 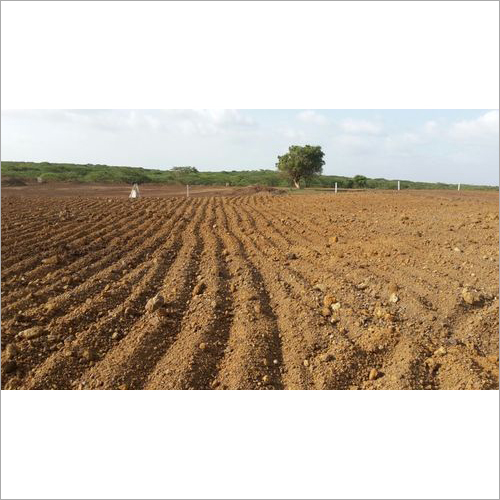 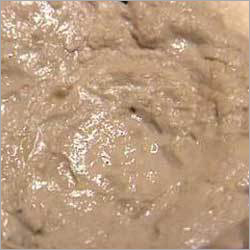 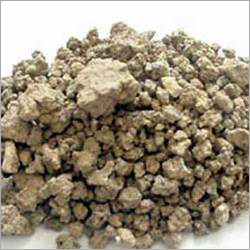 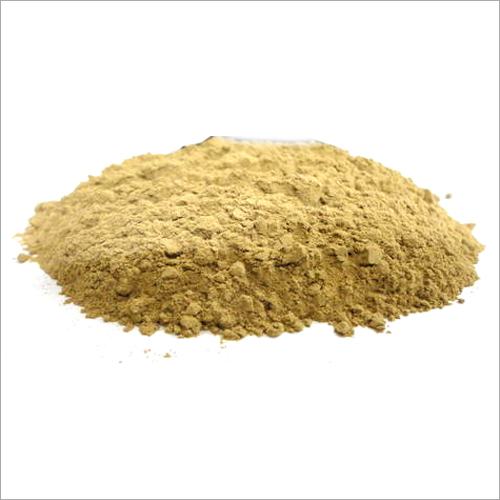 Bentonite is a clay which principally contains montmorillonite. Though montmorillonite is the major fraction, there have a little portion of minerals like feldspar, quartz, volcanic glass, pyrite, gypsum and other organic matter. Bentonite form a gelling compound when it reacts with organic matter. Bentonite has exchangeable sodium cations and when it disperses, it breaks into particles like plate of which negative charges remain on surfaces and positive charges remain in the edges. If there has no agitation, these charged particles form the above discussed, jelly due to weak electrical bonds. When dispersions are disturbed, the electrical bonds, as it is weak, are broken and free flow condition is established.

Thank You for your valuable time. We have received your details and will get back to you shortly.

For immediate response, call this customer.

For immediate response, call this customer.